Gen Z is not only the new, young, and powerful generation of the Internet. They are like other generations of their time, a breath of fresh air when it comes to trends, styles, and lingo. Yeah, words.

Boomer, basic, bop, canceled. Listening or rather reading some of the lingo used by Gen Z it’s quite obvious that most of us need a dictionary to understand what the hell they’re saying. To be honest though, many “new” words of this new generation can be tracked to other cultural contexts, like the drag scene. I mean, queens were getting dragged well before the first Gen Z was born. But let’s put that stingy bitterness to the side and take a walk down the Gen Z lingo to avoid sounding like a wannabe cool dad aka boomer, going through a middle-age crisis. Let’s take a look at some examples, literally.

Bop: A word to describe a really good song or beat.

History: Bop is short for rebop or bebop a sort of rhythmic and fast phased jazz with roots from the 1940s.

Basic: A word to describe someone mainstream or unoriginal.

History: The term basic is said to have been coined by comedian Lil’ Duval in 2009. It was soon included in many rap songs by for example Tyga and Lil Wayne. From that, it became a popular part of the Gen Z lingo.

Canceled: Means to stop supporting or start boycotting something like a person or a company.

History: The word canceled can be traced back to the 1900s although that version was spelled with two L:s. The 2020-version of the word relates more to cancel culture that has been heavily debated during the last couple of years.

Drag: To make fun of or criticize something or someone.

Example: Girl, you’re asking to be dragged with those leggings.”

History: The word drag is not surprisingly said to come from the drag world. Back when Shakespeare was the it girl and male actors would play female roles. It was later said to be an acronym for “Dressed Resembling a Girl” although that was probably long after the Shakespearean time.

Drip: Describes someone having a cool sense of style whether it be how they dress or carry themselves.

History: Another word popularized by musicians and rappers is drip or dripping. It is said to originate from the American city of Atlanta and was used by rappers such as Gunna and Young Thug.

Fam: A short term for family used to describe just that or your most inner circle.

History: Documented since the early 2000s the term fam has historical use in both British and American slang. In the US it originated from the English used by minorities. 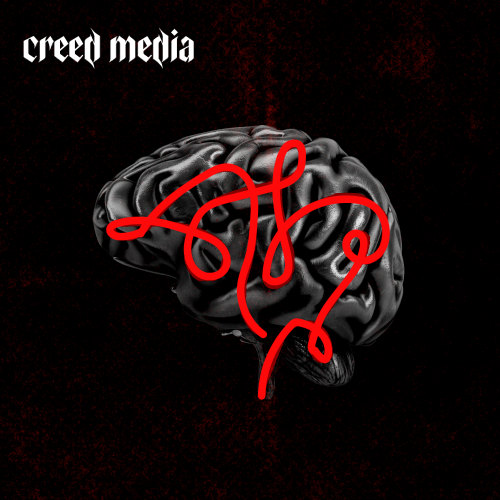 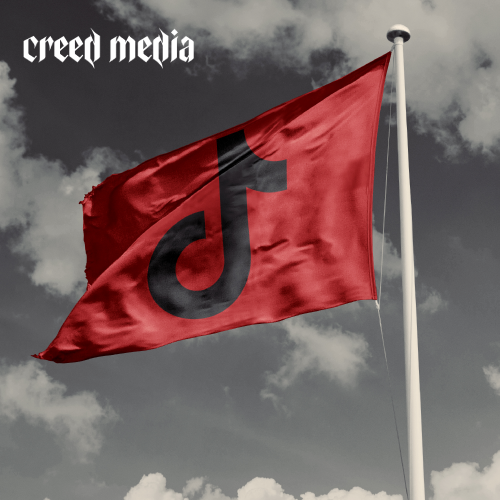 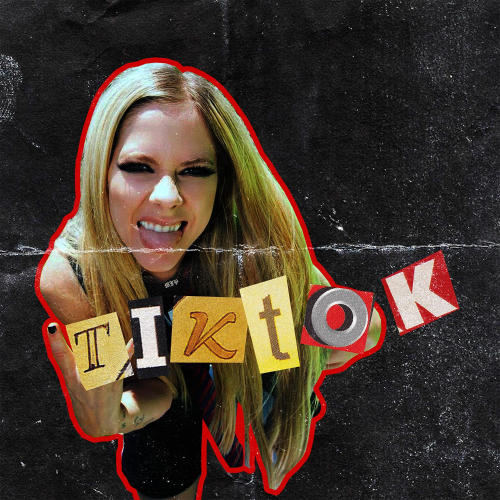